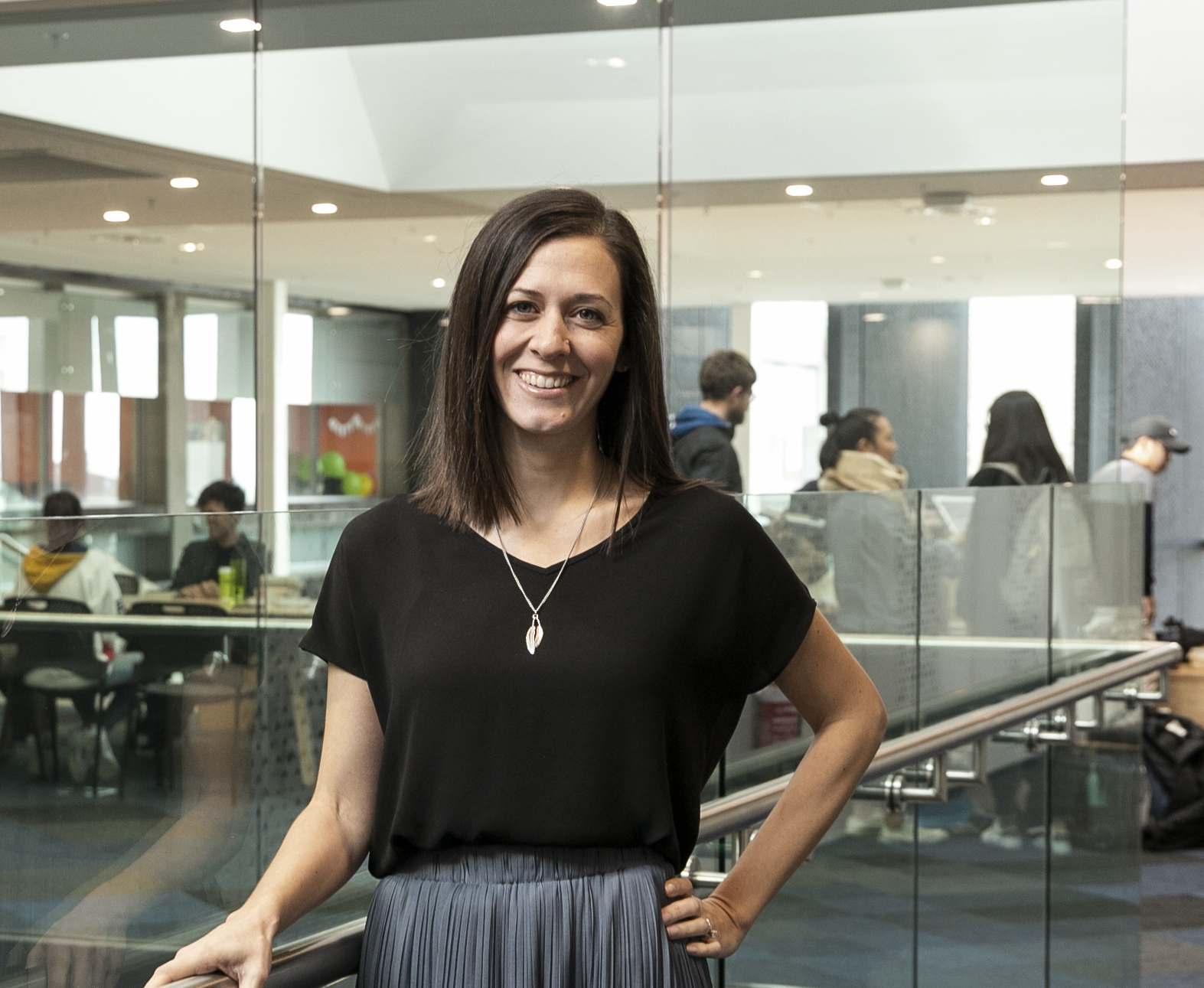 Kelly is a Senior Lecturer in the Department of Electrical, Computer, and Software Engineering at the University of Auckland, New Zealand, where she leads the Human Aspects of Software Engineering Lab (HASEL), see: https://hasel.auckland.ac.nz. The senior lecturer title is equivalent to associate professor in North American universities (see here).

Kelly is originally from Philadelphia, PA, USA. She currently lives in Auckland, New Zealand with her husband, Adrian, and their two children.